Jo Caulfield is in regular demand as an Awards Host and After-Dinner Speaker at a wide range of Corporate Events across the country. She has hosted/spoken at Corporate Dinners, Business Lunches, Award Ceremonies, Charity Events, St. Andrew’s Nights and many more.

Jo’s accessible, warm sense of humour and sharp, incisive wit, coupled with her ability to tailor her material specifically to any occasion, makes her a natural choice for corporate engagements. She has entertained clients from Paris to Singapore, and in venues as diverse as The Grosvenor House Hotel to Stirling Castle.

Jo specialises in giving ‘The Response on Behalf of The Lassies’ at Burns Suppers.

“The audience loved it. They had many opportunities to interact with Jo and feel like part of the event. Many said Jo was the best entertainment we had so far” 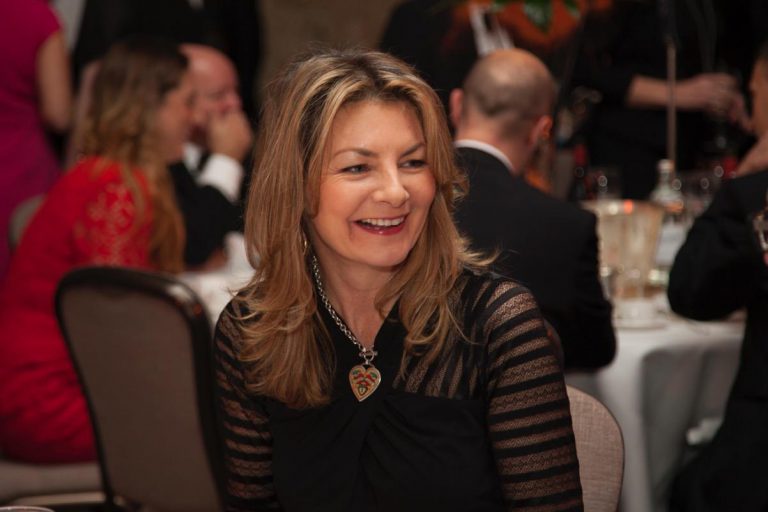 “The ‘I’ll do 20 minutes and see how it goes’ turned into 40 minutes of hilarious stories and tailored material for the CIPD audience. I didn’t speak to a single person who wasn’t impressed. Wouldn’t hesitate to recommend Jo and will definitely plan to work with her again” 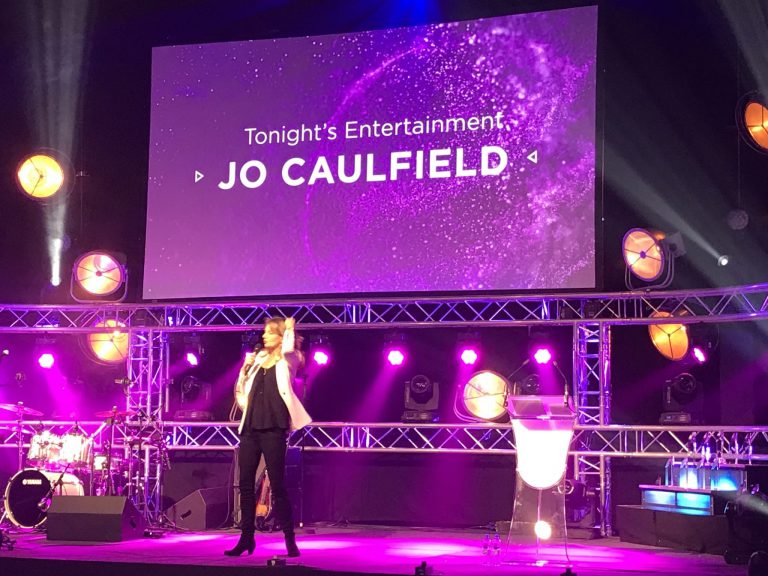 “I have worked with Jo on many events over the past 2 years and she is very professional and a delight to work with. She is happy to chat to guests and be a part of the event. Her comic intro always goes down well with a professional crowd. Great comedian to work with” 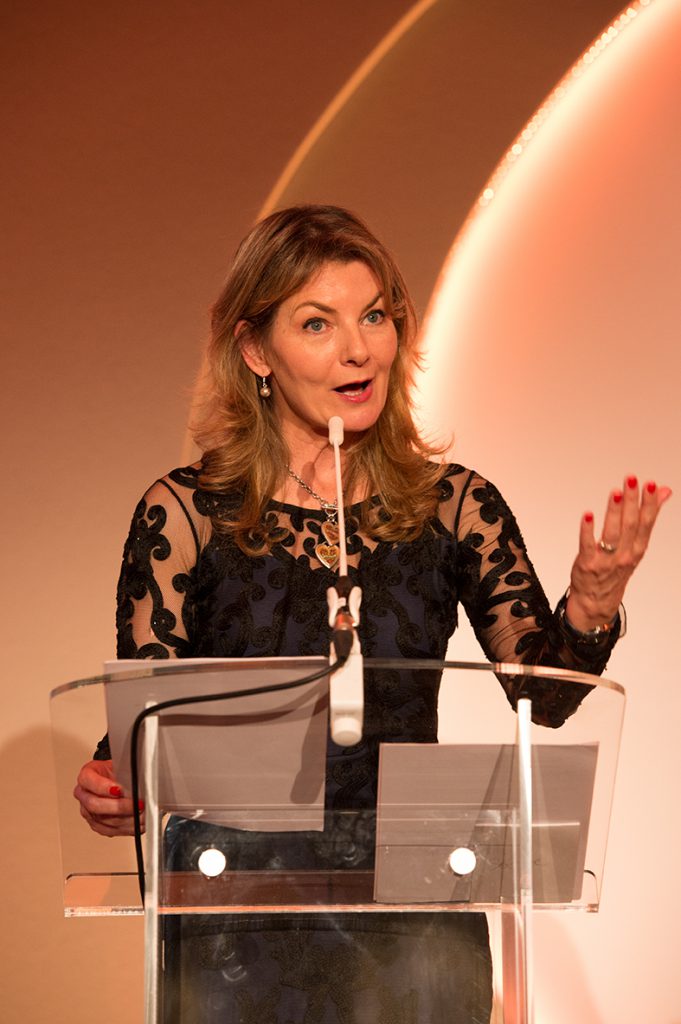 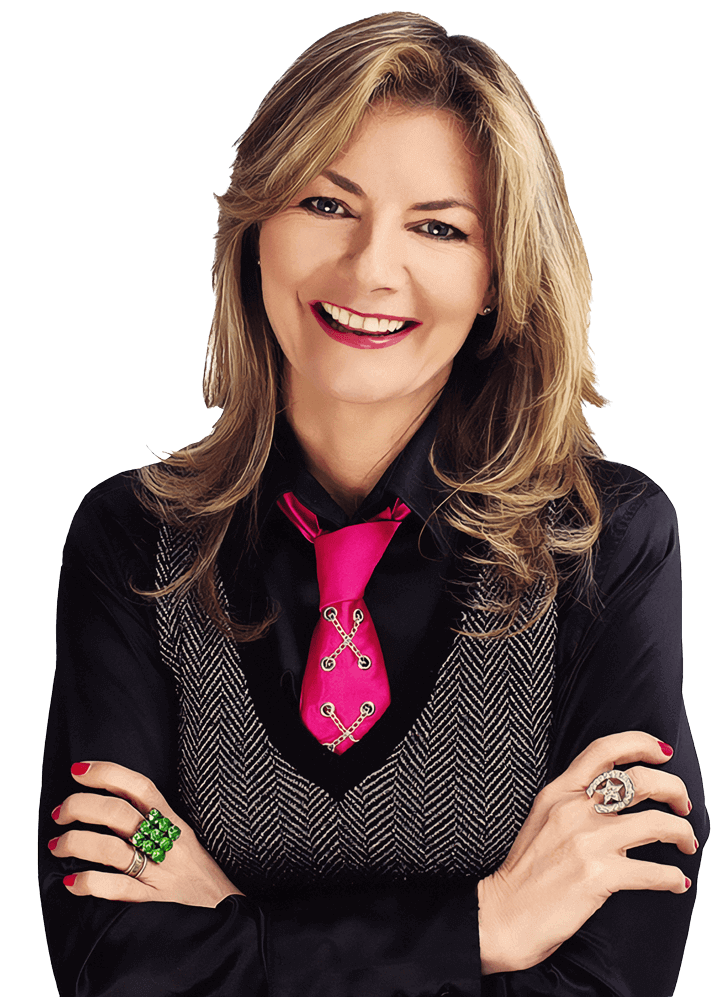